Today, AMA awarded the Spanish Language Award to the 10 best students of the Charles III College of Monaco. The prize for the best reader of the “El Rincón de Borges”, a project created by AMA. The corner offered a selection of books of Spanish and  Latin American authors in the college library for reading. The award ceremony became an important cultural event for our young students, Ministers and leaders of Monegasque associations were present. Thanks to the Monegasque government for promoting the dissemination of Latin American culture and to our young people engaged in his learning!

This year also, AMA participated in the award ceremony for the most deserving students of the François d’Asis College Nicolas Barré of Monaco. The Ministers and the leaders of the different Monegasque associations were present. A special mention goes to the student Daria De Carvalho Peixe from the Terminale Littéraire section, who throughout the school year shined in the learning of the Spanish language. Deserving with distinction the Spanish Prize given by our association.

Well DONE Daria, your determination serve us as an example to achieve any objective in our life! Bravo! 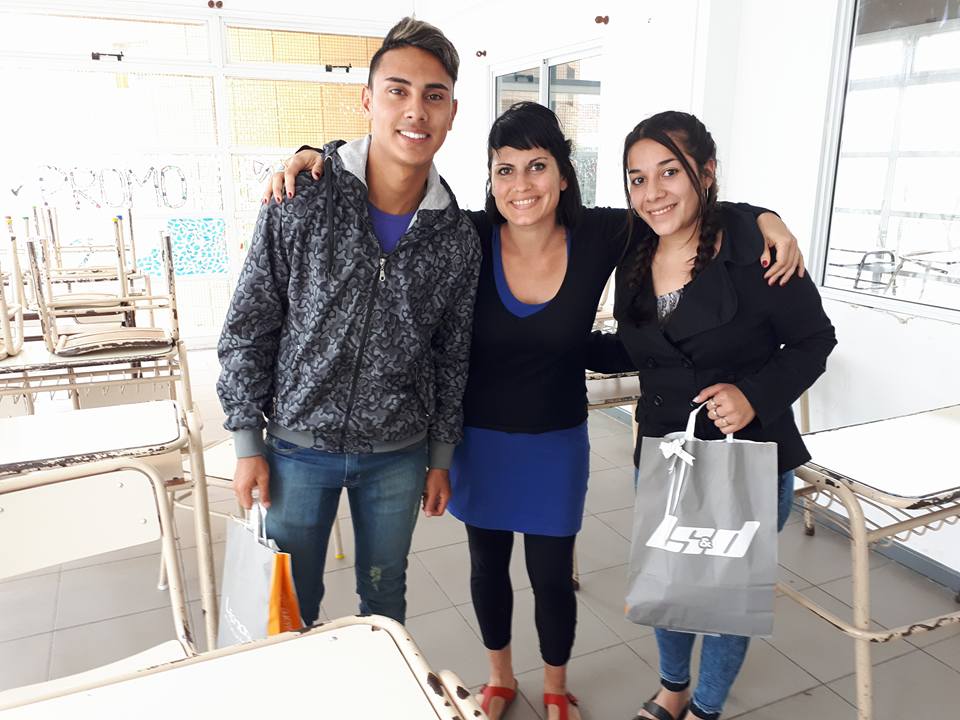